Originally constructed as an 18th century poor house, this site has been a Victorian lunatic asylum, a 1940’s science laboratory and most recently Edinburgh’s Blood Donation Centre.

Following an £8 million redesign by Curious, it has been reinvented as a boutique hotel. The site, a challenging compact triangle of three arterial roads in the heart of Edinburgh’s Old Town is an area of major historic significance.  Elements of the original building were restored, with a new build structure created behind.

Major excavations were necessary to form the basement, with reinforced concrete on the ground floor and a steel frame system inserted above. A traditional timber pitched roof was created with dormers, slates and lead work in keeping with the retained façade. The structure was internally reconfigured and extensively refurbished to accommodate a bar, bistro, wine tasting room, meeting rooms and ten bedrooms. The new build extension houses a further 37 bedrooms, reception area, whisky snug, staff quarters and a central courtyard with smoking shelter and public spaces. 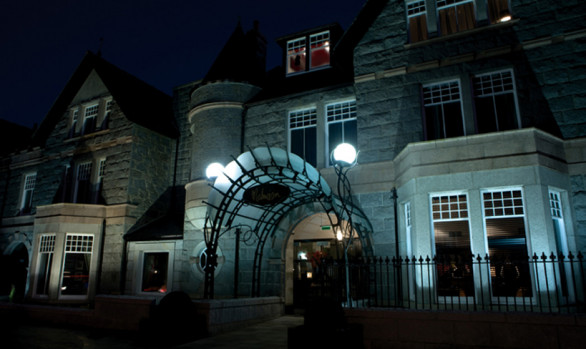 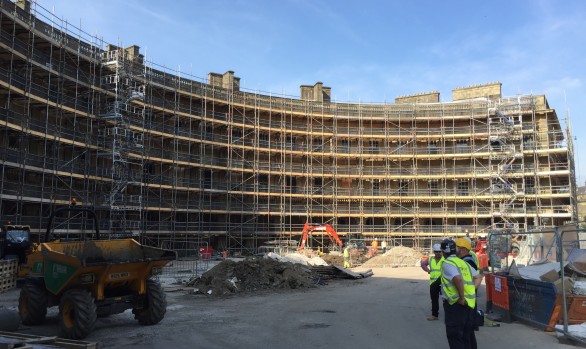 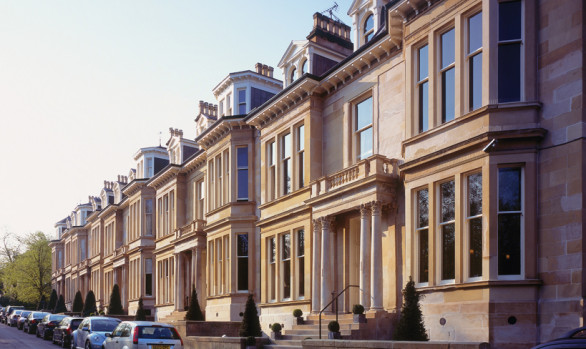